The Sangreal vineyard was planted in 1994, making it our oldest vineyard. It lies on a north-facing slope and the soil composition is bluestone and over limestone, with red ironstone colouring the surface. This is unlike the other vineyards, which are mostly black volcanic soil with heavy amounts of limestone on the surface. The vine rows run north-south, receiving full sun exposure throughout the day, resulting in more perfumed, prettier wines. This is always the first vineyard to be harvested. The clones used in Sangreal are 114 and 115, which we believe have mutated over time to become the ‘Sangreal clone’, now within its own microclimate. Sangreal is consistently made with 60 to 70 per cent whole bunch and aged in new oak. It is fermented in a five-tonne oak barrel with an open-top fermenter, and cold soaked for four days before a natural fermentation of seven to nine days. The wine is racked only once after malolactic fermentation, then sulphured and bottled, the entire process taking a total of 18 months. The wine is unfined and unfiltered in order to retain its natural flavour and bouquet. Sangreal is the most seamless and perfumed of the three single-vineyard pinots. 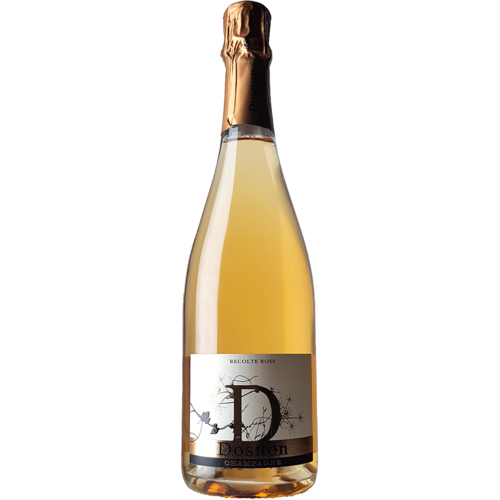