100% Shiraz, fermented in small batches picked across a 6 week period. The fruit is de-stemmed but not crushed and cold-soaked for 3 days. After a slow ferment at controlled temperatures (~25°C), the wine is basket-pressed to seasoned French oak and matured on lees for 12 months.

Aaron and Julie Southern (née Kalleske) bought their 8ha site in the famed Barossa sub-region of Greenock, back in 1994. Back then they were merely dreaming of keeping 5 generations of grape-growing alive, but in 2000 a chance meeting with Jaysen Collins of Massena would change everything.

From the 2004 vintage Aaron and Julie created Epsilon Shiraz, crafted from the intensely flavoured fruit produced by the gnarled old vines that they had been carefully tending for a decade. Epsilon, the fifth letter of the Greek alphabet and the fifth star of the Southern Cross, represents the fifth generation of the Kalleske family. 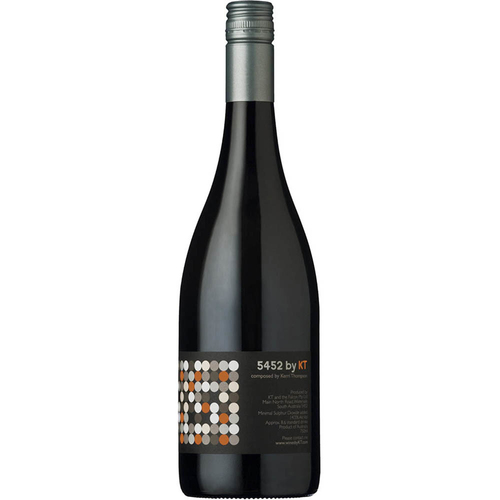